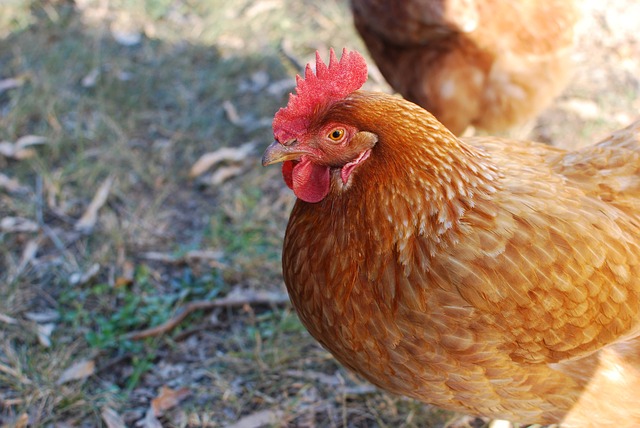 It was nearly 10 years ago Malaysia last detected the highly pathogenic avian influenza (HPAI) H5N1 in chickens. In the past few weeks, cases of H5N1 have been reported in village chickens and game birds in a few districts in Kelantan. This incidence resembles the first case of H5N1 that was reported in the country in 2004. However, nothing much is known about this elusive H5N1 virus.  Study is currently underway to determine the origin of the virus and also whether the isolated viruses from the chickens, express receptors that are important for human infection.

Based on what we know on previously characterised H5N1 in Malaysia and other countries, H5N1 is a highly contagious and fatal disease in chickens with limited capability of causing human infection unless in close contact with the infected animals. Furthermore, there is no clear evidence that the H5N1 virus can cause human to human transmission as what was reported in the 2009 flu pandemic or swine flu H1N1 influenza. However, the public should not take things lightly, especially poultry farmers and personnel that handle live and dead chickens from the infected areas, to practice extreme precaution since H5N1 can cause fatal infection in human. WHO report confirmed  a total of 856 cases of H5N1 infection in human have been reported from 2003 to 2017 with case fatality rate of 53% with the highest number of cases in Egypt, Indonesia and Vietnam. It is also important to note that these countries are among the few other countries in the world which practice vaccinations against H5N1 in chickens.

Malaysia has vast experiences in controlling outbreaks of zoonotic diseases such as Nipah virus, Japanese encephalitis, rabies and HPAI effectively. At the moment, the best strategy to control the disease is by strict biosecurity and stamping out of the infected chickens within 10 km radius of the infected areas. Immediate banning on the movement of poultry from the infected areas to other parts and continuous surveillance on the occurrence of new cases of H5N1 should be strictly implemented. Although the use of antiviral drug to control H5N1 in chicken is uncommon, sequence analysis of the recently isolated H5N1 from chickens will let us know whether the virus has developed resistance to the available antiviral drugs such as amantadine and oseltamivir, that are currently being used to treat influenza in human.

Unlike other viral diseases such as Newcastle disease and infectious bronchitis, where vaccination is part of the routine measure to control these diseases, vaccination against H5N1 in chicken is an optional measure which should only be considered when there is a clear threat that the virus is spreading and affecting major commercial poultry farms. Even in this situation, implementation of vaccination should be prioritised to expensive birds such as rare exotic birds, purebred, grandparent stocks and lastly long-lived chickens such as breeders and layers. The implementation of a vaccination policy is an important issue since it may restrict animal movements, marketing and trade of poultry and poultry products due to the difficulty in differentiating infected from vaccinated birds (DIVA). The inability to implement DIVA and the use of poor quality vaccine will complicate the detection of H5N1 in chickens, hence increasing the chance of the virus circulating silently in chickens and causing public health concern.