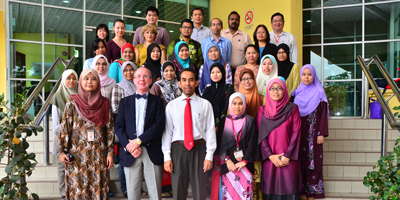 SERDANG Universiti Putra Malaysia (UPM) dan WFCC-MIRCEN World Data Centre for Microorganisms (WDCM) had signed the Memorandum of Understanding (MoU) on September 30, 2013. The ceremony were done along with the opening ceremony for Management of Microbial Culture Collection Seminar and Workshop 2013 organised with Microbial Culture Collection Unit (UNiCC), Institut Biosains, UPM in cooperation with World Federation of Culture Collection (WFCC) and WFCC-MIRCEN World Data Centre for Microorganisms (WDCM). The seminar and workshop were held from September 30, 2013 until October 3, 2013 and attended by students, staff and researchers from various universities, research institution and industries.

UNiCC was established to be the main culture collection for UPM research and teaching, focusing on microbes isolated from food, agriculture and the environment. The unit opened its doors to the researchers not only from UPM, but also from other universities and research institution in Malaysia. UNiCC providing services and expertise in isolation, identification, preservation and quality checks of microorganisms. UNiCC has expanded their services offering other service such as antimicrobial assay. It also serves to safe-keep recombinant microbes that had been developed by the University researchers. In 2011 UNiCC registered with the World Data Centre for Microorganisms (WDCM) with registration number 988 and using the acronym UPMC as part of the accession number. Today, UNiCC has grown into an active Unit organizing seminar/workshops to increase the awareness of the importance of culture collection and conservation of biodiversity for microorganisms in Malaysia.

In 2013, WDCM invited UNiCC as the first culture collection entity in Malaysia to participate in the World Federation of Culture Collection’s Global Catalogue of Microorganisms (GCM). This collaboration were further commemorated by the signing of an MoU between UPM and WDCM on the day. With this collaboration, UNiCC will be more visible as a culture collection center within the scientific community in Malaysia and also globally. Both parties will hopefully benefit from the MoU and use it as a stepping stone towards building a National Network of Culture Collection in Malaysia. UniCC can also hopefully take the lead to do this, making the effort of conserving Malaysian microbial biodiversity one of the main research agenda for the country. 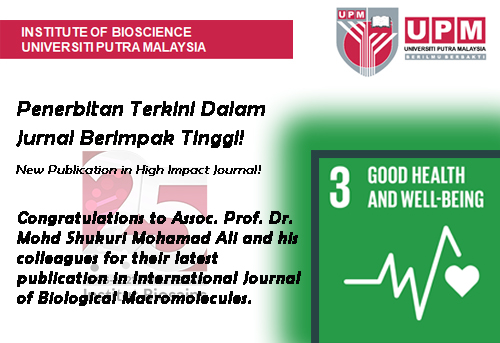 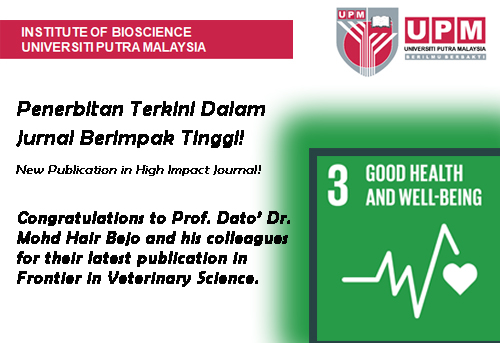 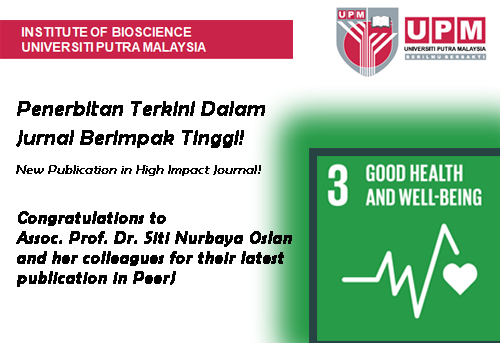